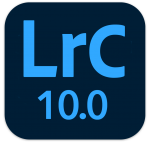 Lightroom Classic 10.0 has been released today. As Lightroom is now subscription software, this isn’t a 10.0 in the conventional sense. Adobe tend to update the main version number annually around the time of Adobe Max and this year is no exception. Of course, new features have been released every few months, rather than having to wait for a single x.0 release. In the last year, we’ve had:

The entire Lightroom cloud-based ecosystem has also been updated today too.

There are some reports of performance issues on macOS, which are currently being investigated.

There’s a confirmed issue with copying and pasting white balance to other photos.

If you come across an Unexpected Error Opening Catalog, the cause is currently unknown, so roll back to 9.4 and track the progress of the investigation here.

A few people are reporting an error: ?:0: attempt to compare two nil values when adding photos to a collection when the sort order is set to Custom.

Likewise, there seems to be a ?:0 Attempt to index field ‘font’ error when trying to send photos using the built-in email function.

Some are reporting issues with Some Smart Previews were not built on Import.

And finally for now, there’s a change in the preview rendering which improves performance but at the expense of image quality in the Library module in some cases, which is under investigation.

The system requirements have been updated:

RAM has also increased to a minimum of 8GB, with a recommendation of 16GB.

This release upgrades your catalog format, so just be aware that you can’t easily roll back to 9.4. In the past, Lightroom has always appended a -2 to the end of the old catalog name, which has become confusing with some ending up with catalog names like Catalog-2-2-2-2. In version 10.0, you can now set the name for the new catalog in the upgrade dialog. The default is to use the old catalog name followed by -v10. 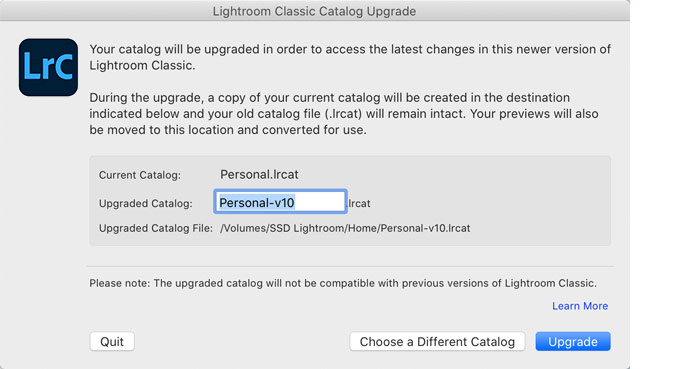 For more details on catalog upgrades, see our blog post Why is Lightroom asking to upgrade my catalog and what does it do?

The big news in this release is the new Color Grading feature. It replaces and expands upon the previous Split Toning controls, allowing much finer control.

In addition to the pre-existing Hue and Saturation controls for Highlights and Shadows, you can now also apply a tint to the Midtones, and you can play with the Luminance of each tint. The existing Balance slider remains, and it’s now joined by a Blending slider, which controls how much the tones blend into each other. Color Grading is still fully compatible with your old Split Toning settings and presets, you just have to set Blending to 100 to replicate the old Split Toning effect.

Whereas the White Balance and HSL tools are primarily used for color correction, Color Grading is designed for color effects, such as those frequently used by video editors.

Read all about the new color grading direct from the lead engineer, Max Wendt, on Adobe’s blog. 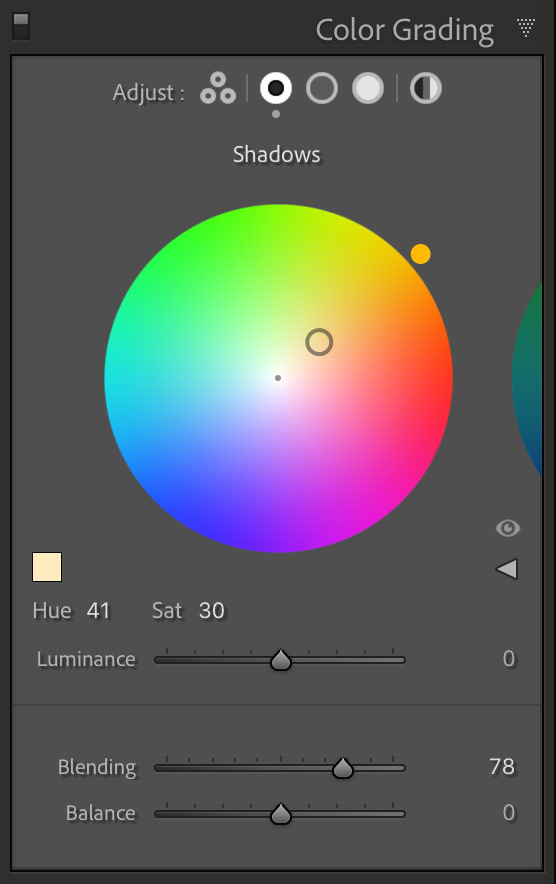 The Zoom tool has some nice enhancements in this release. The ratios have been replaced by percentages, and there are two new Zoom tools—Box Zoom and Scrubby Zoom.

Hold the Ctrl (Windows) / Cmd (Mac) key to show the Box Zoom cursor and click and drag on the image to draw a recentagular marquee. Lightroom zooms in to fill the preview area with the selected area of the photo.

Hold the Shift key to show the Scrubby Zoom cursor (currently only available in the Develop module with GPU enabled) and then drag left<>right to zoom in/out continuously. 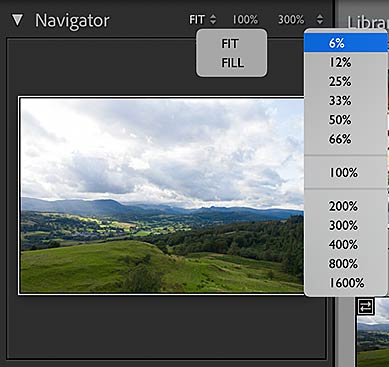 Canon tethering has been improved, with the ability to view a live preview on your computer screen and manually adjust the focus. Due to the impact of Covid-19 restrictions, it’s only been possible to test a limited range of Canon cameras, but others may also work. These features are expected to be added to Nikon tethering in due course. The tested cameras are: 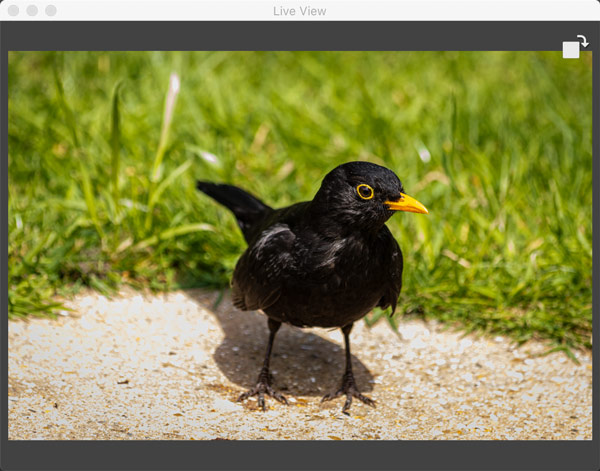 We love performance improvements, and this release is no exception. The GPU is now utilized when using the local adjustment brushes and gradients, to make these tools feel much smoother.

Grid scrolling should also be smoother for some people, although that’s dependent on the computer specification.

If you’re particularly eagle-eyed, you might also notice that the font has been updated throughout the app, to use Adobe’s newly standards. While many formatting issues have already been identified and fixed, you might still find a few odd gremlins or spacing issues.

This is a major update so lots of work was put into the new features but it did also include bug fixes. Adobe only publishes the ones that were reported by users. 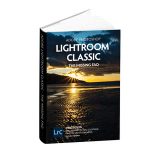 The Adobe Lightroom Classic – The Missing FAQ ebooks have had a major update, incorporating all the new features added over the last two and a half years, including those added in this release. Additionally, there’s a whole new chapter covering an introduction to editing (which is popular in our book Edit Like a Pro) and also a completely updated and expanded Cloud Sync chapter. Anyone who has purchased or renewed their Classic Premium Membership in the last year can download the latest release from the Members Area.

This Second Edition is also being released as a new paperback version, for those who prefer a printed book. We’re waiting for proof copies to come back from the printers before we can ship, but these can be pre-ordered (placed on back-order) by visiting our Shop page.