2016 is nearly over, and it’s been a busy year for Adobe and for my Lightroom Queen blog, so I thought we’d end the year with a highlights post.

In my reader survey earlier in the year, you told me you really enjoyed when there is a series of posts on a specific topic, so I’ve run 3 series this year, one of which will roll over into next year.

In addition to the multi-part series of blog posts, I’ve also written a number of blog posts answering frequently asked questions. Did you miss any?

In 2016, I’ve also released another free eBook, which follows on from the Performance blog post series. And I updated the free Quick Start eBook too. If you don’t have these eBooks, just enter your name and email address below and I’ll send you the links. (If you’re already subscribed, the link will appear below the form when you submit.)

The Lightroom team have been busy this year, publishing 5 major dot releases (and a few double-dots too). There was new camera and lens support for everyone, and a number of new features for CC users too.

Lightroom CC 2015.4 added the Panorama Merge Boundary Warp feature, filling in the gaps around the edge of panoramas.

Lightroom CC 2015.5 added the ability to remove spots in batches, when merging the photos into panoramas.

Lightroom CC 2015.6 added the new Guided Upright tool, allows you to correct perspective by drawing lines on the image. 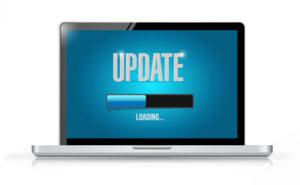 Lightroom CC 2015.7 / 6.7 added a simple checkbox, which allows you to use Smart Previews to speed up the Develop module – and not just for CC users!

Lightroom CC 2015.8 added a new Reference View, which allows you to keep a second photo on screen while editing in the Develop module.

There have been other new features and improvements in these releases, all noted in the individual blog posts. And of course, I’ve updated the Members Area and PDF version of my Lightroom CC/6 book for all these changes as they’ve been released. 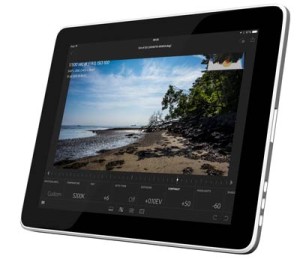 The iOS app made massive progress this year, including:

The Android app has also made huge strides, including:

Lightroom Web introduced the concept of Technology Previews, with the first preview being an image-analysis search technology. They’ve since added an intelligent crop feature too. The web interface has also added header graphics, sections and text to shared collections. 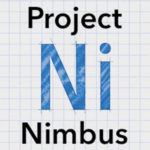 A Glimpse of the Future

At the Adobe Max conference in November, we were given a brief glimpse of a new cloud-native photography service that Adobe are working on. I can’t say much more at this point, beyond the details already listed in the blog post, but I’m confident that 2017 will be an exciting year.